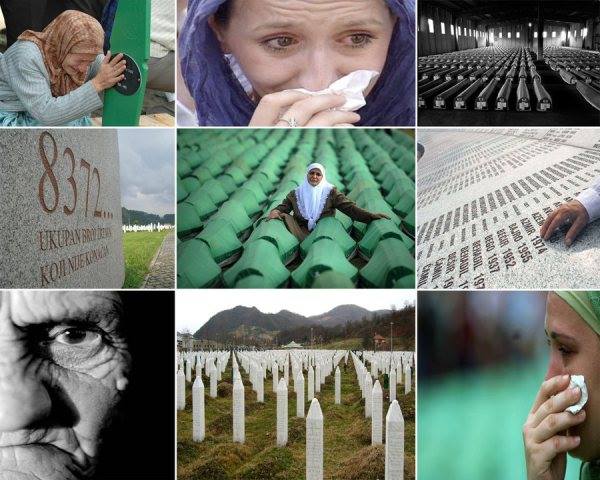 As representatives of all North American Bosniaks, victims and witnesses of aggression and genocide against the Republic of Bosnia and Herzegovina, we are reviewing the current situation in the part of Bosnia and Herzegovina which has been temporary occupied due to the systematic genocide and there is a clear conclusion to be drawn. The new political leaders in the Republika Srpska use any legal and illegal efforts and actions at their disposal to spread the Orthodox religious characteristics over the occupied territory. They are settling Serbs from other areas in the region and building new communities from the ground up with all their discriminatory, totalitarian, acculturative, immoral and the St. Sava ideas and concepts of society. Thus, the Congress of North American Bosniaks urges for action and consolidates voices and interests of all victims and witnesses of aggression along with the Research Institute of Genocide in Canada, the Bosnian American Institute Research for Genocide and Education, and a large number of other Bosnian organizations in North America. We also aligned our efforts with the U.S. and Canadian organizations for the protection of human rights and freedoms. Recently, in a central academy forum held in Toronto, Canada all present parties adopted

More:  A declaration of American and Canadian Bosniaks that designates the ninth day of January as a Day of Remembrance and the official start of genocide in Bosnia and Herzegovina

Comments by experts of international law on the ongoing debate in Canada on freedom of speech vs. Srebrenica genocide denial

No Genocide Can Defeat the People’s Spirit