The project  “Prošlost je i dalje prisutna”, “The past is still present “, regarding the consequences of the genocide in Prijedor

The complexity of the problem of genocide in Prijedor requires that the multi-level talks and acts and aesthetic, artistic and social groups are extremely important.

Mr. Matteo Bastianelli, Freelance Photographer, Member of the International Expert Team of the Institute for Research of Genocide, Canada is working on the project  “Prošlost je i dalje prisutna”, regarding the consequences of the genocide carried out in Prijedor and the legacy of misrepresentation of history by Serbs. He was in Tomasica and in Sanski Most. On July 20th he will be in Prijedor for the funeral of the victims found in the mass grave in Tomasica last year.

Attached you will find  some new images from the new project he took in the Prijedor’area, making specially for the Institute for Research Genocide, Canada website.

His work will teach not only something about history, but also about humanity — the way people are moving on, even if they’ve been through a terrible circumstance like a war. 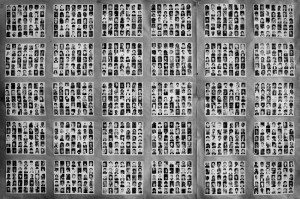 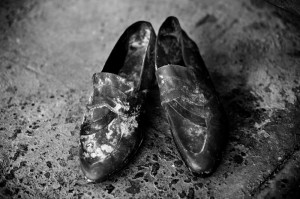 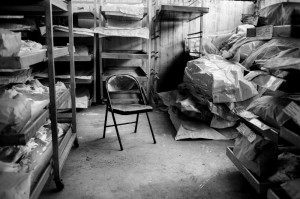 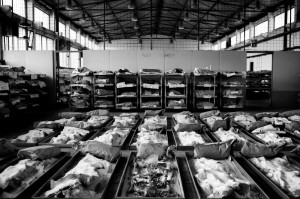 Protest letter of the Association Women Victims of War

Is Bosnia the end of the road for the UN?

Canada’s response to the Bosnian independence