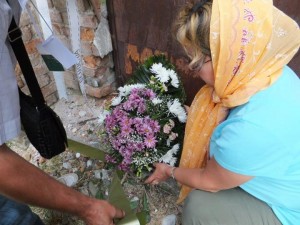 The spirit of the season
By Suzana Vukic
Suzana Vukic is Columnist in the Hudson/St.Lazare Gazette and a Member of the International Expert Team of the Institute for Research of Genocide, Canada

Denial of genocide in BiH

ICTY: “Meronization” of our future