The Mass Rape of the Bosnian Women Was Genocide! 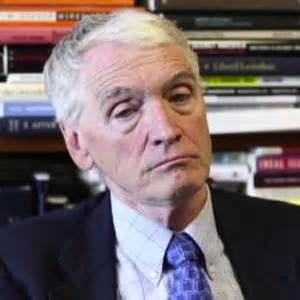 Finally, overall, it has just been announced that on March 24, 2016, the International Criminal Tribunal for the Former Yugoslavia will issue its Verdict on Radovan Karadzic. Karadzic had been indicted for every crime in the ICTY Statute including two counts of genocide – one count for Bosnia in general and the second count for Srebrenica in particular. During the summer of 1993. I stopped Karadzic, Milosevic, Tudjman, Boban, Owen, Stoltenberg, the United Nations and the European Union from carving up and destroying the Republic of Bosnia and Herzegovina with the most catastrophic consequences for the Bosnians. We were all in Geneva together! And they had the backing of Clinton and Christopher working behind the scenes in Washington, D.C. in support of their efforts to destroy us. It will certainly be nice to see Karadzic finally get his just desserts after all these years!