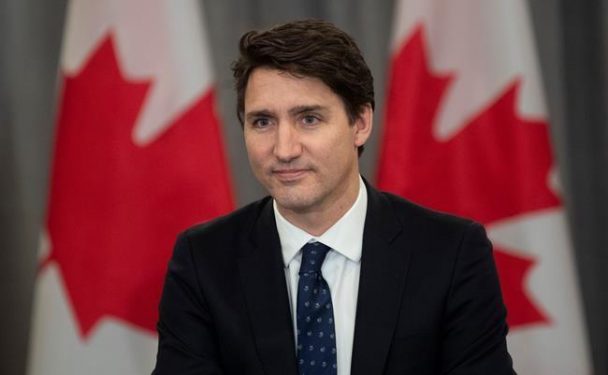 Canada, as one of the world leaders in the field of human rights and freedoms and as a state that has previously asked all political entities in Bosnia and Herzegovina to comply with the decisions of the Constitutional Court of Bosnia and Herzegovina, has a historic duty to counter the threat in the region by using all democratic means available.

← Government of Canada: Decisions of the Constitutional Court of B&H are final and binding
Canada recognized Bosnia and Herzegovina’s Independence on April 7, 1992 →