IGC: BiH Ambassador to Canada has humiliated both BiH and Canada 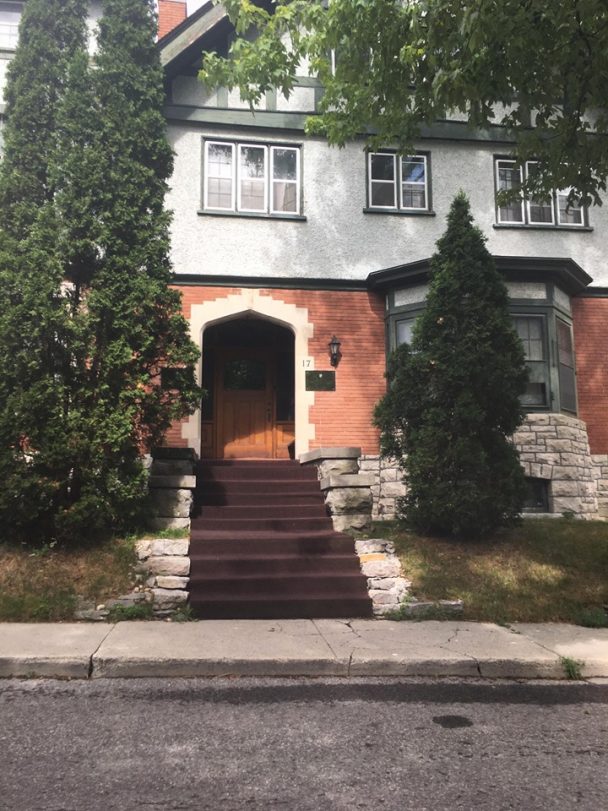 TORONTO, July 14 (FENA) – The Genocide Research Institute of Canada (IGC) asks the BiH Presidency Chairman Šefik Džaferović and Foreign Minister Bisera Turković to initiate disciplinary proceedings against BiH Ambassador to Canada Marko Milisav because he did not act according to the Instruction of the authorities issued on the occasion of the 25th anniversary of the genocide in Srebrenica.

Not only was the flag of Bosnia and Herzegovina not lowered to half-mast, but it was removed on that day altogether.

As the IGC reminds in a press release, the Minister of Foreign Affairs of BiH Bisera Turković sent an Instruction for the diplomatic and consular missions of Bosnia and Herzegovina on July 9 this year, on the occasion of the 25th anniversary of the genocide in Srebrenica.

The IGC said in a statement that “since the establishment of diplomatic relations between Bosnia and Herzegovina and Canada, the Embassy in Ottawa has never marked July 11 – Srebrenica Remembrance Day, although the state of Canada has declared that date a day of remembrance with two of its resolutions.”