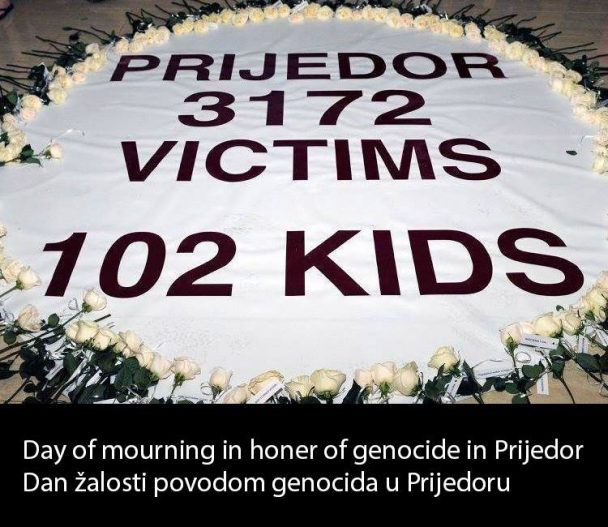 Ahmed Hussein, a minister in the Canadian government and Brian Masse are about to submit a Resolution calling the Prijedor massacre a genocide to parliamentary procedure, Canada’s Institute for the Research of Genocide said Sunday.

“During a recent meeting between members of Canada’s Institute for the Research of Genocide and Minister Ahmed Hussein, the Minister made it very clear that genocide had been committed in Prijedor. The former member of the Canadian Parliament and sponsor of both resolutions on the genocide in Srebrenica, Brian Massem also called the crime in Prijedor a genocide,” the Institute said.

The significance of this Resolution is that, in addition to Srebrenica, it will officially name the crimes in Prijedor a genocide for the first time, ever, they said.

“But what the Hague tribunal and the international community have not dealt with at all is the political project in whose name the genocide was committed in Prijedor and Bosnia,” the Institute noted.

“It is planned that the resolution will declare July 20 a Day of Remembrance for victims of the Prijedor genocide in Canada, and during the month of April, which was declared the month of the fight against genocide by the Resolution, the genocide in Prijedor will be treated the same as other recognized genocides in Canada,” the Institute noted.