Report on the Local Elections in Srebrenica 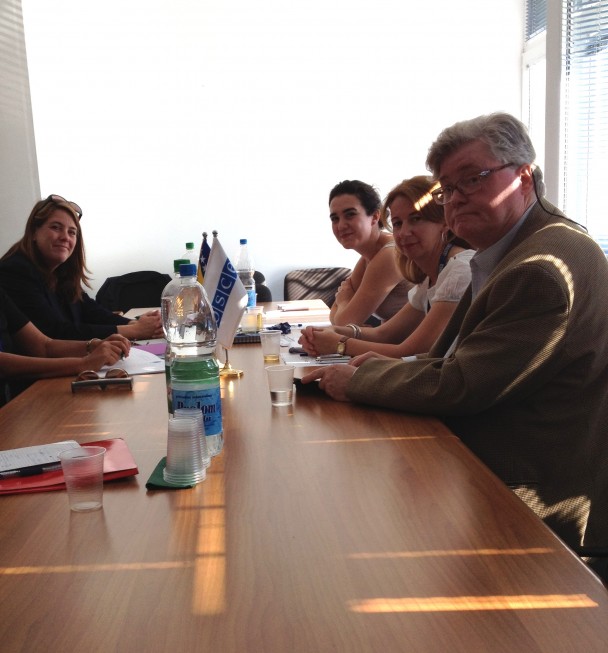 Professor Pettigrew also serves as a Member of the Steering Committee, Yale University Genocide Studies Program, and, as an  International Expert Team Council Member of the Institute for the Research of Genocide Canada

“We should ask why, seventeen years after the Dayton Accords, the international diplomatic community continues to tolerate ultra-nationalist rhetoric, hate speech and genocide denial in Republika Sprska?  It seems that the way we live should be at least as important as the way we vote.  A moratorium should be declared on campaign or political posters that inflict psychological harm on the survivors.  Moreover, the psychological harm caused by the posters, statues and ultranationalist gatherings should be seen as a form of persecution, that is to say, as a crime against humanity that should be prosecuted.  The European Union apparently wants Bosnia to solve its own problems and develop its own political culture, free of imposition from the international community.  However, the intimidation caused by the hate speech, as well as by secessionist and ultranationalist rhetoric, prevents refugees from returning to their former homes.   If such divisive and hurtful rhetoric will not be addressed effectively, it is not reasonable to expect refugees to return, at least at the present time, and certainly not reasonable to blame them for not returning. In that case, a so-called democratic election, conducted in the absence of the refugees and on the graves of the victims, would be little more than a sham.  On July 11, 2012, I helped bury three brothers from the village of Poznanovići, ages 21, 23, and 25, in the Potočari Memorial Cemetery.  Those young men might well have voted this year, but for being murdered during the genocide in 1995. To allow elections to proceed under such conditions in the name of democracy, without addressing hate speech in all of its forms, and without allowing all refugees to vote unimpeded, strikes me as no less than rewarding the perpetrators for a successful genocide, which should be absolutely unacceptable in a society operating under the rule of law and with respect for human rights.

These are, at least, the preliminary reflections that I would like to offer on the basis of my service as an International Observer for the municipal elections in Srebrenica, on October 7, 2012”.

Report on the October 7, 2012 Local Elections in Srebrenica, Bosnia and Herzegovina

Please click on the link below for the full report