Press release – The Institute for Research of Genocide, Canada {IGC} 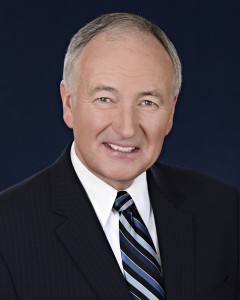 In a statement of the Canadian Foreign Minister Hon. Rob Nicholson on the occasion of the 20th anniversary of the genocide in Srebrenica, among other things says:
“Canada condemns all war crimes, crimes against humanity and genocide. The Government of Canada will continue to work in cooperation with other states and international institutions to ensure that perpetrators are held accountable for the horrible atrocities committed in Bosnia and Herzegovina during the disintegration of Yugoslavia. On October 19, 2010, the House of Commons unanimously adopted a motion on recognition of July 11 as Srebrenica Remembrance Day. This motion is an expression of the sorrow felt by Canadians over the Srebrenica genocide, and our determination to ensure that the memory of these tragic events, especially this 20th anniversary year, does not fade”. 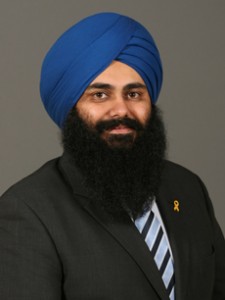 Hon.Tim Uppal – The memory of the Srebrenica genocide will never be forgotten in Canada

In a statement of the Canadian Minister of State (Multiculturalism) Hon.Tim Uppal among other things says:
“On October 19, 2010, the House of Commons unanimously adopted Motion 416 that recognizes July 11 each year as Srebrenica Remembrance Day. Brought forward by Mr. Brian Masse, M.P. for Windsor West, this motion recognizes that the 1995 massacre that took place in Srebrenica was an act of genocide. On May 14, 2015, in advance of the 20th anniversary of the Srebrenica genocide on July 11, 2015, the Parliament of Canada reaffirmed its support for Motion 416 and its inclusion in the Genocide Remembrance, Condemnation, and Awareness Month every April. The memory of the Srebrenica genocide will never be forgotten in Canada. The recently opened Canadian Museum for Human Rights, houses a gallery Breaking the Silence, devoted to the recognition of genocide, including the Srebrenica massacre, the gravest atrocity to take place in Europe since the Second World War. Canadians may also take the opportunity on April 7, the Day of Reflection on the Prevention of Genocide, to reflect on this dark and tragic chapter of human history and on our role in ensuring it is never repeated”.