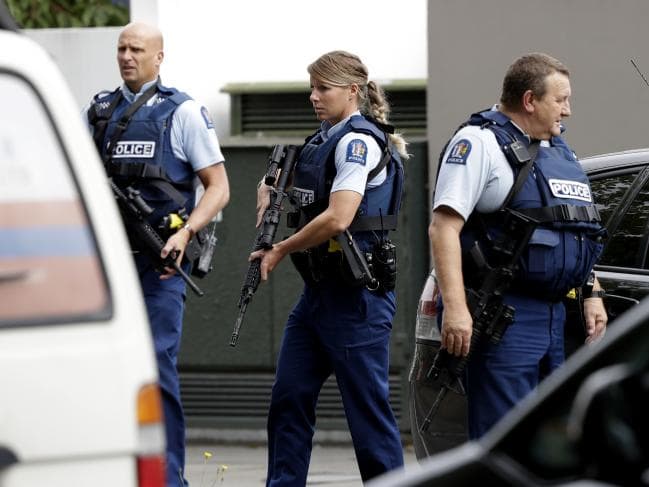 The Institute for Research of Genocide Canada strongly condemns the terrifying terrorist attacks that which committed against the members of the two mosques in Christchurch, New Zealand. These terrible and cowardly attacks were directed towards the peaceful Muslims who were attending Friday prayers.

This terrible act is only a proof that if people are killed solely because of their faith then this is an attack on all of us as well as an attack on every human being, on our civilization and on to the human race itself.

The terrorist-written messages on the weapons used in this attack and the music that the attacker listened to is a warning that we as a society must face the truth about what role the Serbian violent extremism has in the rise of the radical rights in the world.

We stand side by side with the victims and to the families of innocent victims we wish that you can find peace and strength in these difficult moments.  To all of those who were injured in this attack we wish you a quick and successful recovery.