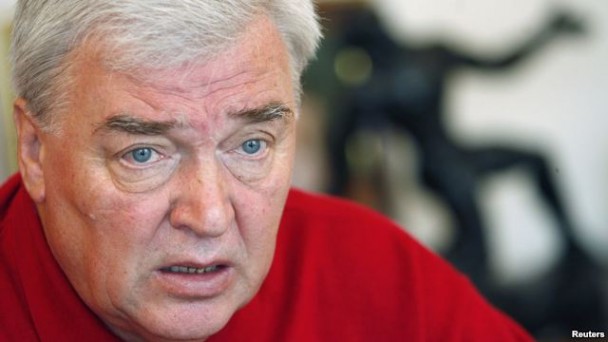 Please be a part of justice

Write the protest letter to the International league of humanists

The Elisabeth Rehn’s response on the protest letter of the victims of aggression against the Republic of Bosnia and Herzegovina and the genocide against its’ citizens on the shameful decision of the International League of Humanists rewarding Mark Pavic, major of Prijedor

The letter of the Minister Elisabeth Rehn

Bedrija Hromic’s response to the President, International League of Humanists to recent activities regarding the alleged award to the Mayor of Prijedor