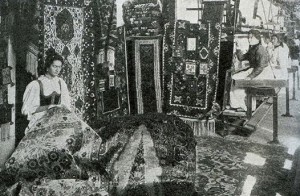 In Bosnia and Hercegovine, there were not multiple cultures co-residing in the same vicinity. Nor were there multiple cultures coexisting independently of each other. There was a singular culture that encompassed each ethnicity and made different faiths, Islam, Catholicism, Judaism, and Orthodoxy – culturally interdependent. What happened in Bosnia and Herzegovina can best be described as sociocide – the murdering of a society in order that a simple, regressive society could replace it.
IGC

← The Night of culturecide
I have a dream →