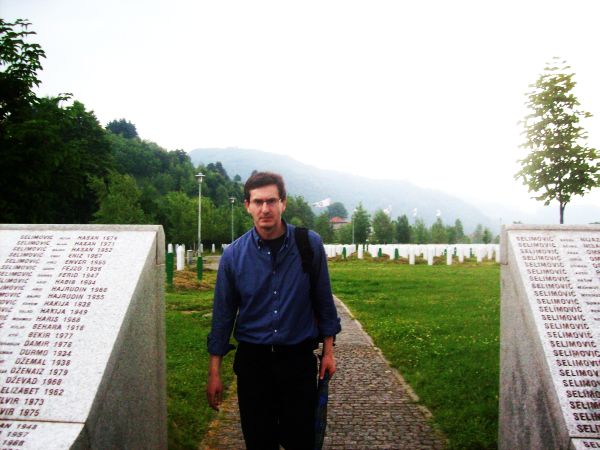 Bad law from the Hague