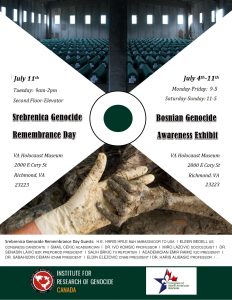 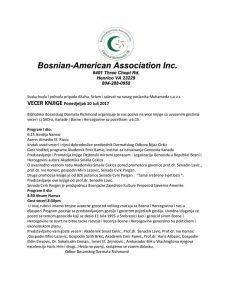 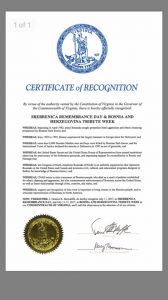 On the occasion of the 22nd anniversary of the Genocide in Srebrenica, the Institute for Genocide Research Canada (IGC) and the Congress of North American Bosniaks (CNAB) organize:

IGC and CNAB will organize several events after which discussions will be held.

* July 4 – 11, 2017 – An exhibition of photographs by journalist Salih Brkic of genocide in Bosnia and Herzegovina, at the Virginia Holocaust Museum in Richmond, VA.

– “Genocide in the Safe Zone of the UN, July 1995” – Lecture by Academician Smail Cekic (9:30-10:30). After the lecture there will be discussions amongst lecturers and guests.

– Ambassador of Bosnia and Herzegovina to the United States, Haris Hrle

Conclusion read at the end of the panel discussion.

By United Nations Security Council Resolution 819, adopted on April 16, 1993, it was determined that Srebrenica, the “protected zone” of the United Nations, be defended by the member states of the United Nations using “all necessary means, including the use of force”. Nevertheless, from 11 to 16 July 1995, the deaths of Radovan Karadzic and Ratko Mladic were executed by 8,372 Bosniak men and boys in Srebrenica. Tens of thousands of women and children were forcibly deported. Families and communities are devastated. The United Nations did not prevent genocide despite the obligation to protect the civilian population of Srebrenica. The “Protected Zone” of the UN, Srebrenica has turned into the darkest time of the United Nations. In his report on the fall of Srebrenica, submitted in 2000, United Nations Secretary-General Kofi Annan states that “by mistake, by the wrong assessment and by the inability to recognize the extent of the evil they faced, the United Nations did not do its part to help The people of Srebrenica are saved. “The best way to pay tribute to the victims of the genocide in Srebrenica is to learn lessons from the United Nations’s failure, and never again commit the same mistakes. This anniversary is an opportunity to raise the awareness of the wider American and Canadian public about tragedy and suffering Victims of genocide, and to remember all those who are no longer with us today due to ethnic cleansing and genocide policies.

All listed events are free. 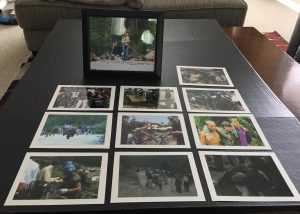 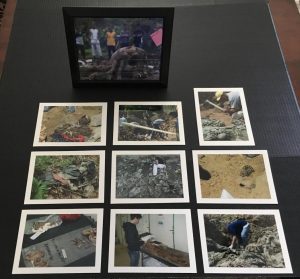 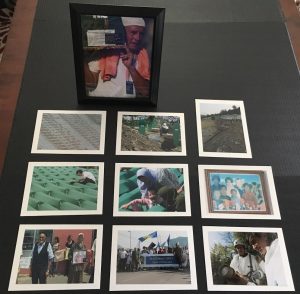 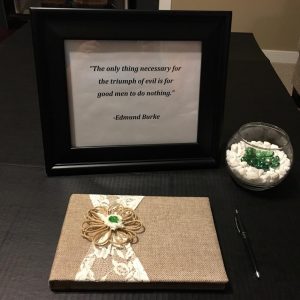 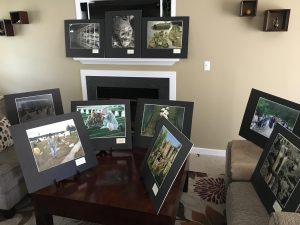 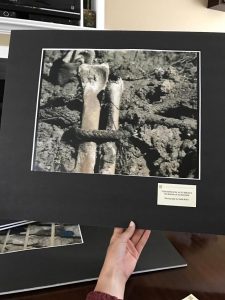 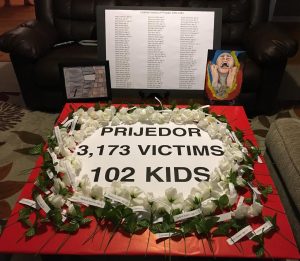 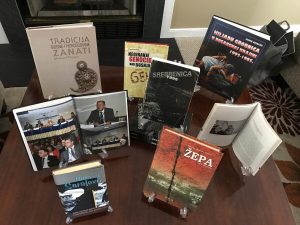 Requiem for a court

The State of Michigan House resolution