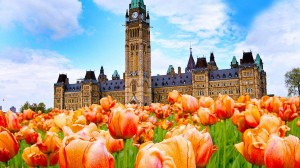 The Charter of Kulin is the best legally bh. state document

Concentration Camps and Genocide in B&H