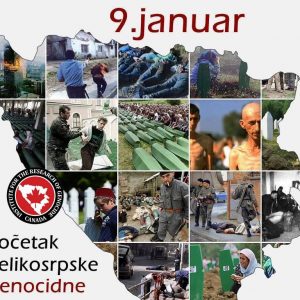 PRESS REALIS OF THE INSTITUTE OF GENOCIDE, CANADA