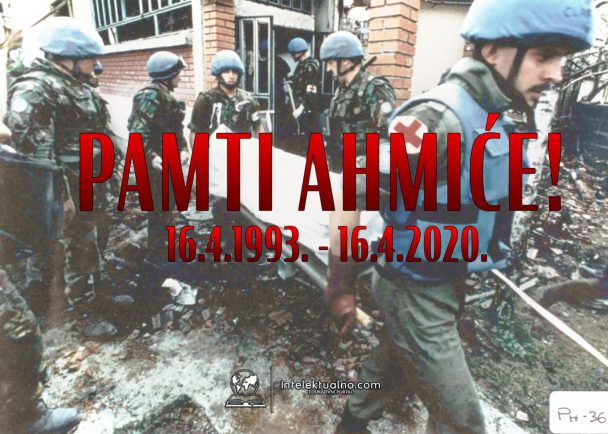 Do you remember Ahmici? – Never forget genocide in Ahmici
Genocide in Ahmići was planned and it was executed systematically and in organized manner. They are among the worst crimes committed against Bosniacs during the aggression against the Republic of Bosnia and Herzegovina. In the case of Ahmici, the International Criminal Tribunal for the former Yugoslavia (ICTY) established that the Republic of Croatia committed an act of aggression against the Republic of Bosnia and Herzegovina, which credited this armed conflict the character of international armed conflict “due to the direct involvement of the Croatia Army and the general control of Croatia over the forces and authorities of the Bosnian Croats”.