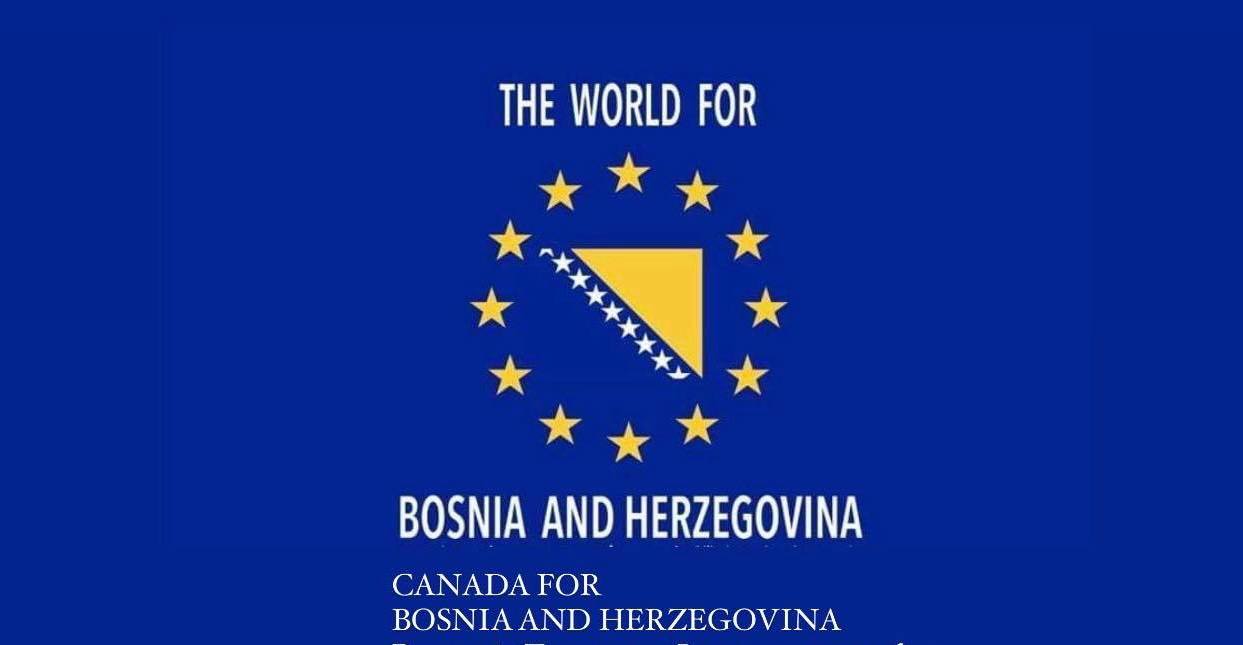 EC to organisers of ‘World for BiH’ protest: Bosnia belongs in the EU
There is no place for minimisation and denial of war crimes and genocide, nor for the glorification of war criminals in the European Union, the European Commission said in its response a letter the organisers of a protest over the political situation in Bosnia which took place in Brussels on January 10th.
The letter to the Organization Committee of the protests: ‘the World for Bosnia and Herzegovina’, specifically to Emir Ramic, director of the Institute For Research of Genocide Canada, and Hamdija Draganovic, a member of the Platform of BiH’s Steering Board, is signed by the head of the unit for BiH and Kosovo within the Directorate-General for Neighbourhood and Enlargement Negotiations, Vasilis Maragos.

We condemn verdict against Cikic

Responsibility of IC to Protect Bosniaks in RS