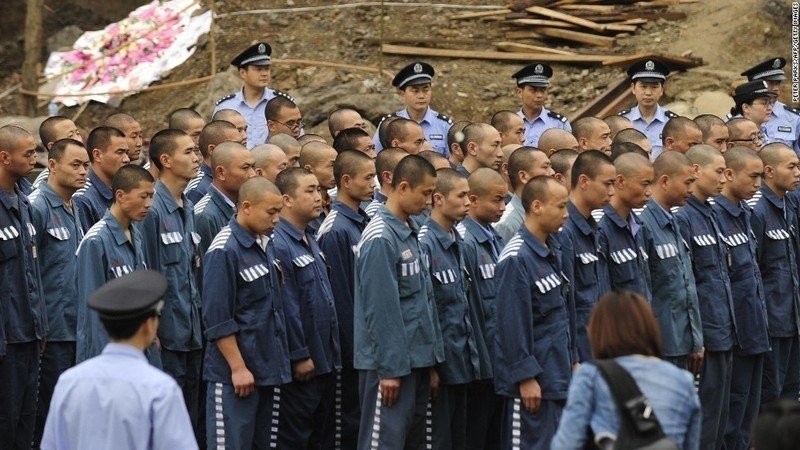 Currently at least a million Uyghurs in China as reported by the UN Committee on the Elimination of Racial Discrimination and Human Rights Watch (and from current estimates on site by activists/observers), have been detained in detention camps falsely called re-education centres where the Chinese government ludicrously claims to be teaching the detainees employment and vocational skills. In fact, they have been forced into these camps under the pretext of ‘combating Extremism’. However, these people are totally innocent and have no connection with extremism but no due process of law has been followed in detaining them. They are also being monitored and have been prohibited from expressing their Islamic identity, through prayers, greetings, fasting, reading the Qur’an  and other practices that will give away their Muslim identity. Youth are also being forced into these detention centres, snatched away from their parents, reminiscent of the infamous Residential Schools in Canadian history.  Their sole reason for being in detention is that they are a large Muslim minority who identifably follow Islam and China cannot tolerate a large group like this within its borders.

Canada is a model for countries worldwide that comprises many cultures. Recently Canada raised this issue with the Chinese government. Canada rightly recognized the country’s past abhorrent treatment of the Aboriginals in Canada’s residential schools that had left a devastating legacy and by its treatment of the Japanese Canadians during World War 2.  Absent a strong and morally principled stance, Canada will be emboldening and standing in line with a country which is engaged in Orwellian Control and cultural genocide of a peaceful and proud people with a long history of friendly co-existence with other Chinese who make up the fabric of its diverse society. We repeat that this is not a trivial matter and at least one million Uyghurs have been detained and the lives of those who are not detained have been made miserable and intolerable, being under constant intrusive surveillance by the government apparatus that also involves civilians from other minorities in China.

We urge the Canadian government to pursue a just approach starting stopping all trade with and boycotting China until it can stop oppressing its own minorities, that is until it starts to act as a rational and civilized nation because the actions of China have reached the point where they are considered GENOCIDE, according to international definitions. The Magnitsky Act should also be applied by Canada targeting the orchestrators behind the insidious oppressive apparatus targeting the Uyghur minority.

Letter of protest to President of State of Israel