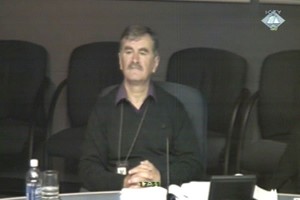 Press release regarding protests in B&H

Announcement regarding the Census in B&H

Re-opening the Embassy of Canada in Bosnia and Herzegovina