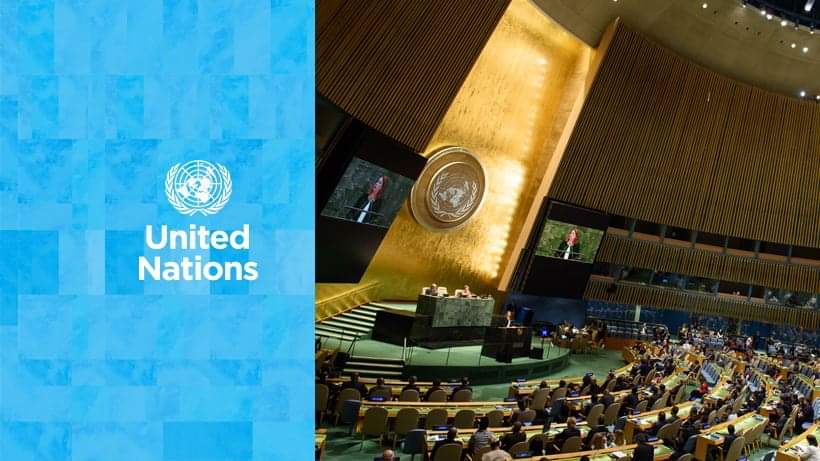 His Excellency, António Guterres
Secretary-General of the United Nations

His Excellency, Tijjani Muhammad-Bande
The President of the General Assembly of the United Nations

His Excellency, Vasily Alekseevich Nebenzya
The President of UN Security Council of the United Nations

On February 26, 2007, the International Court of Justice in The Hague in its final verdict convicted the army and police of Republika Srpska of committing the Srebrenica genocide. This verifies the legitimacy and possibility of a legal challenge to the Republika Srpska entity. The global Anti-Bosnian Coalition – primarily present in Bosnia and Herzegovina – through the anti-civilization revival of historical, judicial and scientific truths about the Srebrenica genocide, continues to declare the Republika Srpska entity as a state category.

Indeed, Republika Srpska is a product of a recognized genocide committed against Bosniaks. The United Nations General Assembly resolution 47/121 in its preamble deemed the ethnic cleansing in Bosnia and Herzegovina to be a form of genocide. Moreover, considering that the United Nations created the International Court of Justice in The Hague in 1945, the Institute for Genocide Research Canada (IGC) considers the United Nations as a legal and legitimate institution to end the genocide-ruled entity. The very name of the Bosnia and Herzegovina entity of Republika Srpska is discriminatory in nature and contradicts the European Convention on Human Rights and Fundamental Freedoms and its protocols. It should not be named after one nation in a country in which both Bosniaks, Serbs, and Croats are equal throughout its territory and within the entity of Bosnia and Herzegovina.

We hope that you consider this letter that has been drawn from many years of cooperation with international law experts and the US and Canadian attorneys with the utmost care and take the necessary steps to improve the future of the State of Bosnia and Herzegovina, and therefore the better future of Europe and the World.

Emir Ramic
Chairman of the Institute for Research of Genocide Canada

Statement regarding the death of Mandela

“The War is Dead, Long Live the War”